The First Amendment protects the freedom of the press, including student journalists. 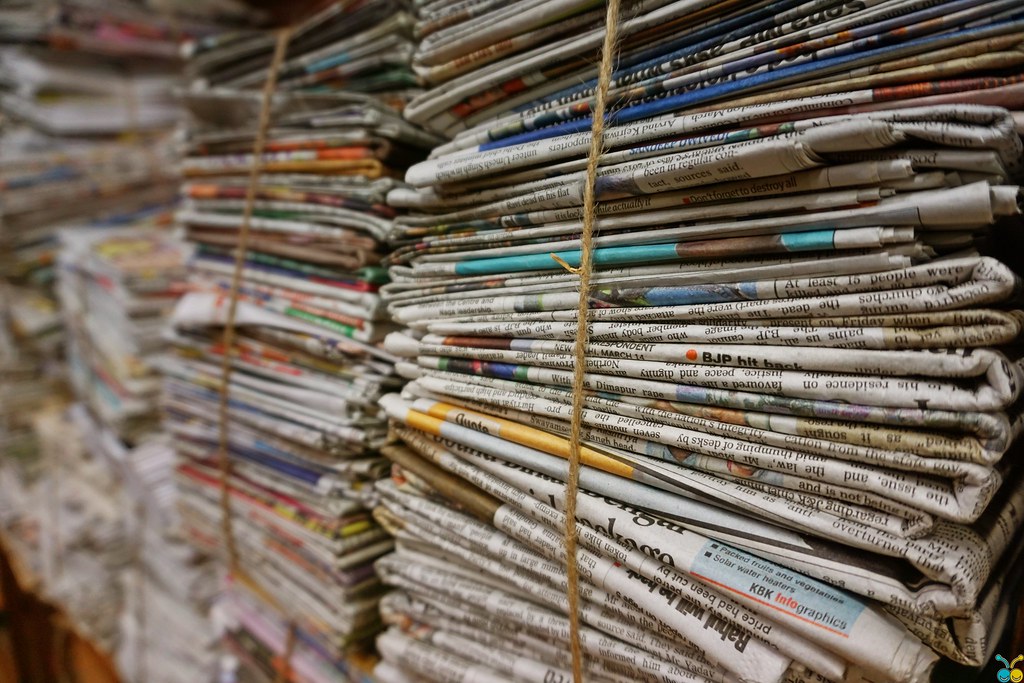 How do I know if my school's newspaper is a limited public forum? 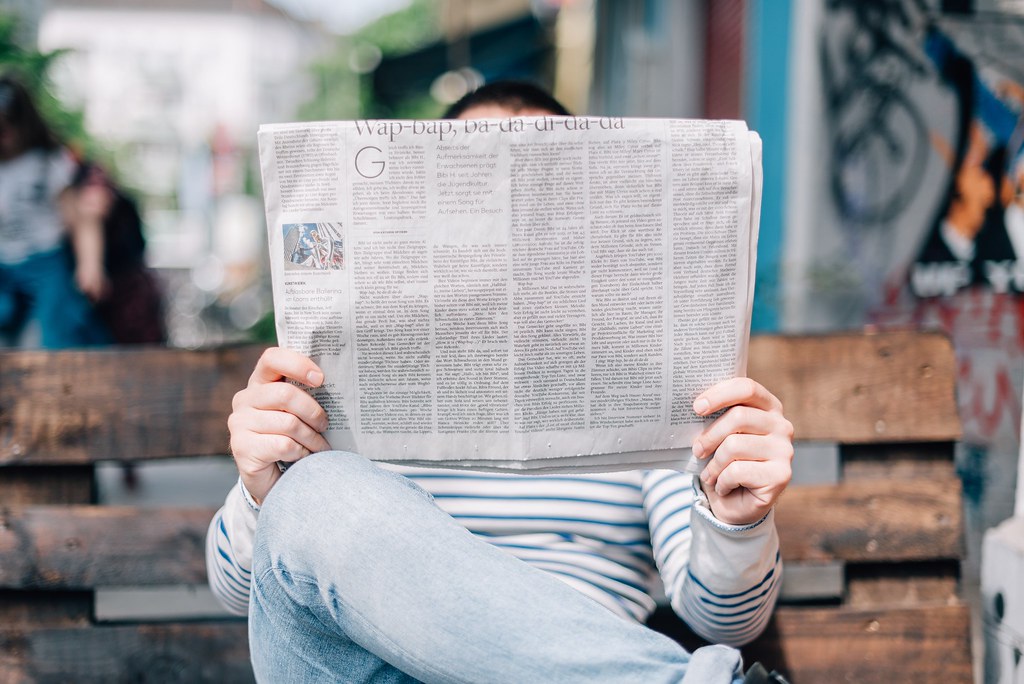 I was told I couldn't publish my article in our school's newspaper because the principal thought it would be embarrassing. Can she do that?

I wrote a really good article for my school newspaper about football players getting injured. I reported that many players got concussions and that some coaches would put guys back in the game even though it was suspected they might have gotten injured on an earlier play. I got quotes from players and quotes from coaches who defended themselves, plus I interviewed doctors. Just before the newspaper came out, the principal said the article couldn’t be published. Can he do that? Isn’t it my First Amendment right to expose bad information even if it is embarrassing?