Can I get in trouble for making fun of my teacher in a YouTube video?

Question | Social Media
One night at a friend’s house, we made a music video just joking around and posted it on YouTube. Some of the lyrics make fun of a coach at school. Here are some the lyrics we’re worried about:

It was meant to be a joke and we only showed it to a few people, but a lot of kids at school are starting to see the video and talk about it. Are we going to get in trouble by the school if they find out we made this video?

You could get in trouble for the YouTube video if it’s harassment or bullying. 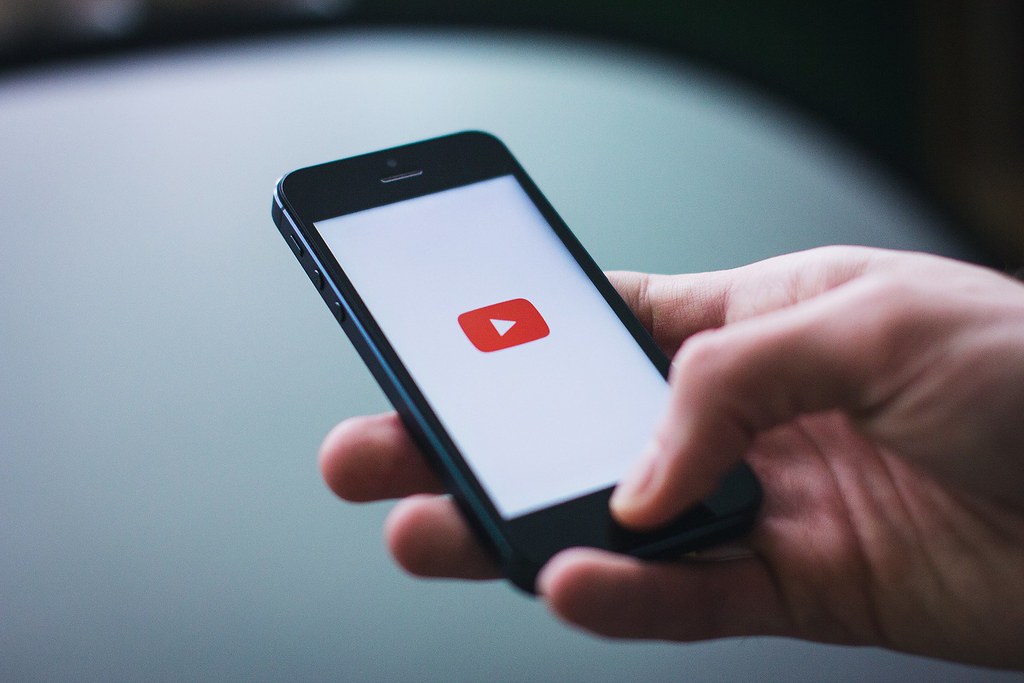 Because your YouTube video was created off-campus and you made it without the using school resources (ex: a school computer or filming equipment) it will be harder for the school to censor the video and for you to get in trouble. This is also true for things like Facebook posts, Snapchats, and tweets that are posted off-campus and made without using school property.

Just because you made this video at home on your own computer doesn’t mean the school is powerless, though. Because a teacher is the subject of the video, you might get in trouble for bullying or harassment.

To find out if speech is harassment or bullying and can be censored by the school, ask the following questions:

If the answer to all three questions is YES, then the school has the right to censor the student’s speech, meaning you could get in trouble for what you say.

Based on the questions above, you and you and your friends could get in trouble for the video. Even though it was only a joke, did you intend for other students to see it? Would the lyrics reasonably make the coach feel threatened or harassed? Is the video causing a disruption at school? (Like students interrupting class time to talk about the video or causing the coach to act differently around students because he’s uncomfortable)?

IRL: A High School Student Got Suspended for What He Said in a YouTube Video 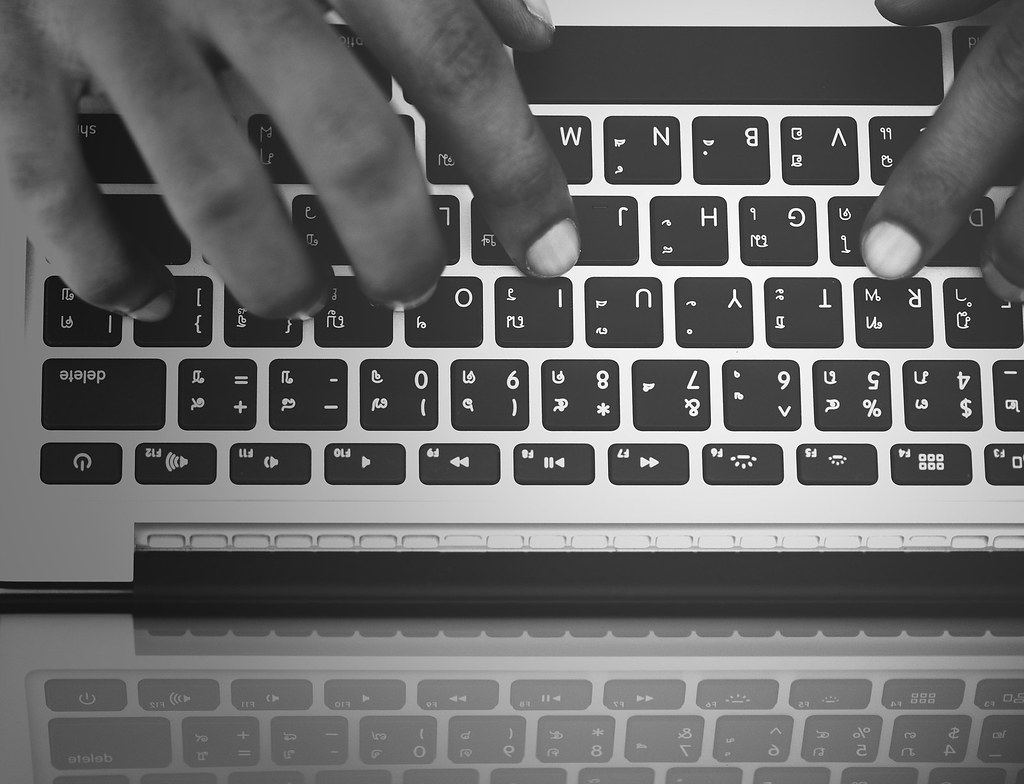 Tinker was a Supreme Court case decided in 1965 and was the first time the Supreme Court really looked at student speech. In the case, two students were suspended for wearing armbands that protested the Vietnam war. The Supreme Court said:

If a student’s conduct or speech materially disrupts the learning environment or invades the rights of other students, it is not protected by the First Amendment and can be censored by the school.

This case set some important ground rules for student speech, but since it was decided way back in the 60s, the Supreme Court definitely wasn’t considering social media. Even today, courts are struggling with how much control schools have over students’ social media, like in the case of Bell v. Itawamba…

What Happened in Bell v. Itawamba

In 2015, a high school student in Mississippi named Taylor Bell got suspended for posting on Facebook a few YouTube videos of Bell rapping under the name T-Bizzle. In Bell’s songs, he called out two coaches at his high school, saying they were sexually harassing female students. Wanting to bring light to the problem, Bell shared the videos on Facebook, wanting to expose the coaches for their alleged harassment.

The videos caused some buzz around the school, to say the least. Once the two coaches heard the lyrics to the videos, they changed their teaching styles and avoided female students. Other students started spending more time in the gym, even when their teachers told them not to. Bell’s lyrics were pretty violent at times, and one of the coaches testified that he was afraid of Bell after hearing his song. Here are some of the lyrics Bell directed at the two coaches:

Bell’s lyrics got him suspended and placed in alternative school for six weeks. He sued the school, saying his speech was protected by the First Amendment. Here’s what the court thought:

The court asked these questions to decide if Bell’s speech was harassment or bullying:

1. Was the speech intended to reach the school?

2. Would it be reasonable for a school official to find the speech harassing, intimidating, or threatening?

3. Is it likely that the speech would cause a substantial disruption at school?

Because the court answered YES to all 3 questions, the lyrics were bullying/harassment speech and the school had the right to suspend Bell and place him in alternative school for almost two months.

Moral of the Story

Bell v. Itawamba shows that courts have been giving schools more power to punish students for what they post on social media. Even speech created after school, at your own house, and on your own phone/computer could get you in trouble. At the very least, Taylor Bell’s story should make you think twice before you post something that makes fun of someone else, especially your teacher or another student. This doesn’t mean you can’t criticize your teachers or your school, but you have to express yourself appropriately. In some situations, profanity might even be okay, but you definitely can’t threaten or disrupt the school environment.