Question | Privacy
A student at our school just committed suicide. Everyone on our school paper wants to write a story honoring this student, but the student’s parents had the principal remove the story from the paper before it was published. They said the article invaded their privacy. Can the family have the principal do that?

No, a family likely cannot get the principal to remove the story due to the legal reason of invasion of privacy, but as a journalist, you can treat the issue with respect and focus on the life of the student, not death. 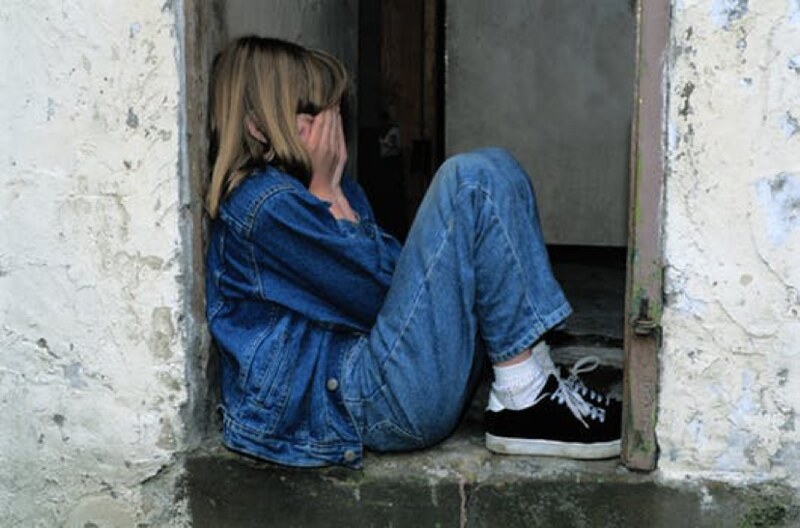 Because suicide is such an important and sensitive issue, it’s important to understand that there is a difference between legal rights and journalistic ethics.

From a legal perspective, the family might claim that the article is an invasion of their privacy. However, the newspaper could probably run a story as long as (1) the issue is of public concern, and (2) the newspaper is a limited public forum. Generally, the death of a student is of public concern and the information is on the public record, so the family would not have a reasonable expectation of privacy for the news of their child’s death. As long as the school paper is a limited public forum [see a list of factors below], the family would probably not be able to shut down the article.

HOWEVER, it’s important to keep in mind that just because you can write an article about a classmate who died, that doesn’t mean you should. Suicide is a very sensitive topic, so the story must be handled with care and respect. Even if it’s technically legal to do, journalists should understand that there are ethical guidelines for what they write. Here are some tips on how to handle such an article.

The best way to cover the death of the student is to use photos and stories to memorialize how the student lived his or her life, rather than emphasize the aftermath and grief of the student’s death. Alongside the memory piece, an article should be published that focuses on suicide awareness and prevention tips. Under no circumstances should the method of suicide be published. The biggest worry for the school is trying to prevent “copycat” suicides. So make sure the article does not glorify or shine too much attention on the deceased student, but instead gives resources on how to prevent these tragic events in the future.

For more information on suicide and prevention, follow this link: https://www.cdc.gov/violenceprevention/suicide/index.html.

A closer look: WHY ISN’T PUBLISHING NEWS OF A HIGH SCHOOL STUDENT’S SUICIDE AN INVASION OF PRIVACY? 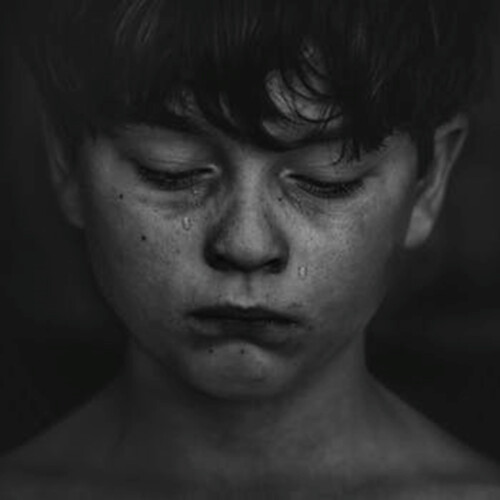 To understand whether publishing the article would be a violation of privacy, ask these questions:

Is an article on the suicide of a student the publication of a private fact?

The parents could sue for publication of private facts if the information in the article (1) would be highly offensive to a reasonable person if it got out, and (2) is not of legitimate public concern. But, a publication is protected from this lawsuit if (1) the information is newsworthy (AKA of legitimate public concern), and (2) the article does not reveal offensive facts that would shock the community.

Is the suicide of public concern?

A story about a student’s suicide is undoubtedly of public concern, making it newsworthy. Michigan courts and other state courts have specifically said that things like murder, arrests, and suicide fall under this category. Death is also part of the public record. According to the Supreme Court, information on the public record is given less privacy protection, so the family probably would not have an expectation of privacy for the news of a student’s death.

Is the student newspaper a limited public forum that benefits from less censorship?

You should discuss these considerations with your faculty advisor to determine if your school newspaper is a limited public forum.

HOW TO HANDLE THE STORY OF A TEENAGE SUICIDE

When writing on a topic as sensitive as student suicide, you should be very careful on how you report on the incident. The biggest concern for schools is that an article about a student’s suicide could encourage “copycat” actions by other students. Unthoughtful coverage could glorify the dead student and it might give other students suffering with depression and other mental health issues ideas about harming themselves.

A good way to approach this issue is to limit the amount and prominence of the coverage. For example, if your school has three types of student publications (like a newspaper, yearbook, and a broadcast), the suicide should not be covered by all three publications. The article about suicide should not be on the front page of the newspaper, or the lead story of a broadcast. All publications should also include resources that will help readers understand warning signs and prevention steps, such as hotlines, child psychologists or psychiatrists, school counselors, etc.

The Center for Disease Control provides information on prevention strategies, risk factors, and warning signs of teen suicide. For more information on suicide and prevention, follow this link https://www.cdc.gov/violenceprevention/suicide/index.html.

Student journalists should also focus on reporting the incident as a public health issue rather than glorifying the student’s death. For example, the newspaper should say something along the lines of “Students Mourn Death of Classmate John Doe” or “John Doe Dead at 16.” Under no circumstances should the story describe the suicide method. Focus on memorializing the student’s life rather than how they died or the aftermath and grief around the death.