Does my article about a special education student violate FERPA?

Question | Privacy
I teach high school journalism. One of my journalists published a story in the school newspaper about students who serve as mentors to special education students. The article featured a picture of two special education students with quotes about the program and a headline that used the word “disability.” A parent complained about the article, saying it was stigmatizing. Did my journalism student violate FERPA when he published the article with that headline?

FERPA wouldn’t apply in this situation, but there may be some privacy issues to consider. 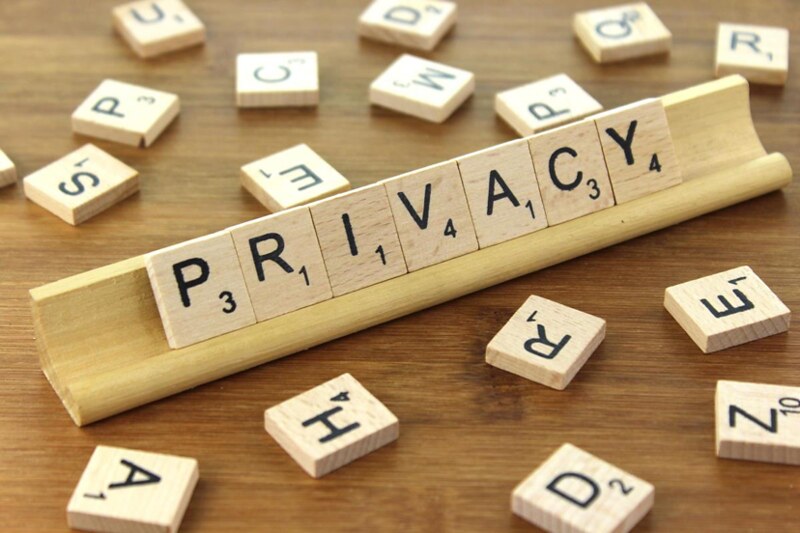 The Family Educational Rights and Privacy Act (FERPA) is a federal law that protects student privacy by requiring a school to get consent from a student or the student’s parents before giving the student’s information to someone else. FERPA only applies to employees and administrators at public schools that receive government funding.

Why FERPA Does Not Apply

FERPA doesn’t apply here for two reasons: First, student journalists aren’t employees or agents of the school, so FERPA doesn’t apply to the use of student info or pictures in school newspapers or student-run broadcasts. Second, the info published in this article could have come from an independent source that had nothing to do with school records.

Even though FERPA rules don’t apply to the student’s article, it still has information about another student that could be considered a private fact. Due to the nature of the article, you’ll want to be careful not to violate any privacy laws.

To bring a lawsuit for publication of private facts, a student (or his family) must prove that:

Typically, information about a person’s medical condition or treatment is private. Having an intellectual disability could be considered medical information that should be protected as private. Even so, a parent would have to show that the information was actually private—i.e., that other students and faculty were not generally aware of it. If a student makes a fact about themselves publicly known at school, that information can no longer be deemed a private fact, so the student would not be able to bring a lawsuit for the publication of private facts.

The Photo of the Student

In this case, even though FERPA doesn’t apply, you could still have a right to privacy issue.