Can a school enforce lockdown procedures to prevent a student protest?

Question | Student Protests
At school this week, all the students planned to take part in the #walkout movement—walking out of class and standing in the halls in protest of gun violence in schools. Students at plenty of other schools walked out of their classrooms, but our school was put into lockdown mode to stop the demonstration. Can the school do that? Doesn’t that violate our free speech rights?

The #walkout movement is political speech so it should get strong First Amendment protection. BUT, the school could probably still shut down a protest that takes place during school hours without violating the First Amendment. 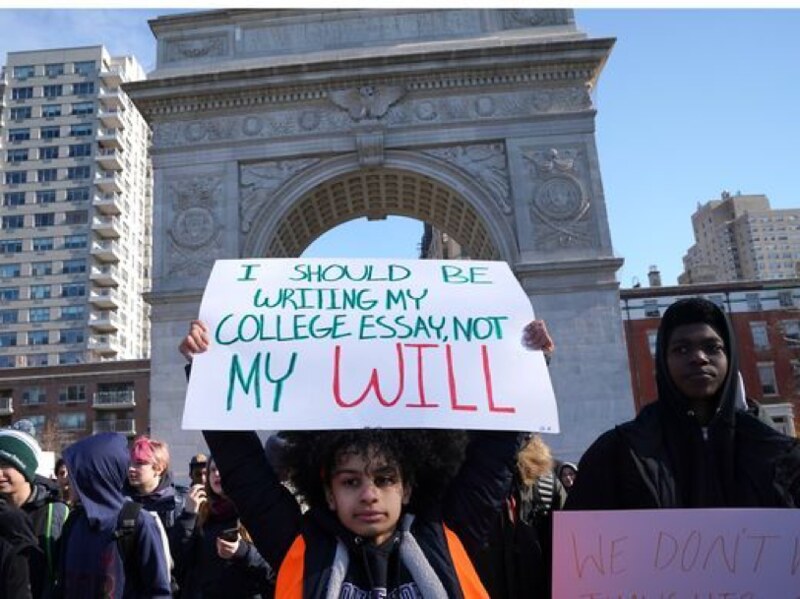 Was Your Protest Disruptive?

The First Amendment protects both freedom of speech and the right to peaceably assemble. Political speech is the most protected type of speech under the First Amendment, meaning it’s the hardest to censor, but it’s important to keep in mind that the First Amendment doesn’t protect students in the same way it protects adults. The Supreme Court has said schools can shut down student speech that causes a substantial disruption to the learning environment or is likely to cause one in the future. In this case, the #walkout movement probably counts as a substantial disruption. Students are physically walking out during school hours, meaning classes stop and teaching can’t happen. Even though the protest is political speech, the school can still shut it down as substantial disruption.

Other Ways to Protest without Getting Shut Down

Good news! There are some ways to do a protest that would be protected by the First Amendment, even in a school setting. The key to a successful school protest: don’t disrupt the school environment! Here are some of our suggestions for kosher ways to protest:

Is Your School Cool with Protests?

It’s also worth noting that just because a school can shut down a protest like this, doesn’t mean that it will. Many students across the country who participated in #walkout protest had the approval and support of school administrators. Even though schools can shut down protest speech, that doesn’t mean these kinds of protests (like a school walk-out or sit-in) have to be abandoned. Students can still stand up, sit down, or walk out for things that they believe in given the right circumstances. Just remember, there are ways to protest without being disruptive and the way your school administration feels about the particular protest will also affect how successful it is. 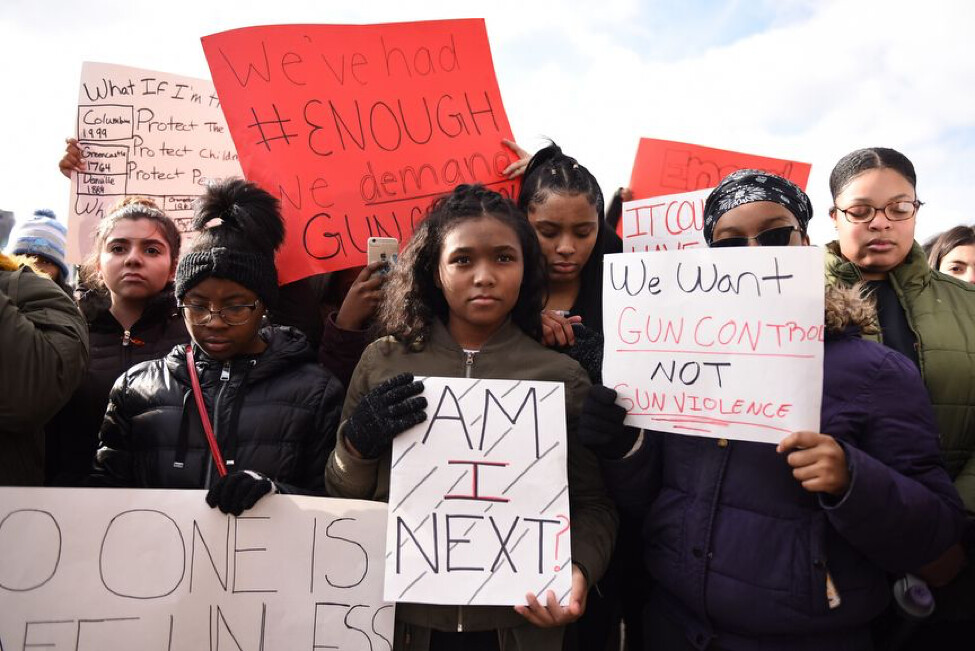