Is using the design of a popular board game as a theme for homecoming copyright infringement?

You can probably use the board game theme for your homecoming float without getting permission from the maker of the board game because your use of the game’s images could be considered “fair use.” 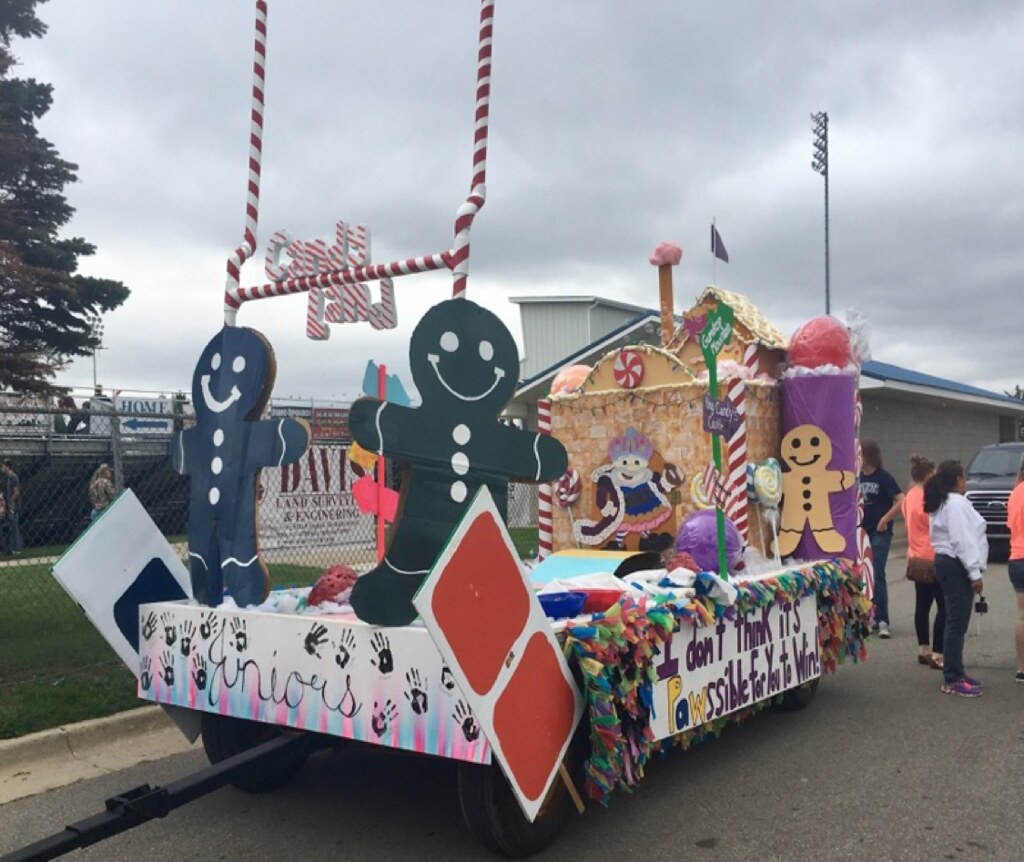 Image: students used a Candyland theme for a homecoming float.

The Fair Use Doctrine

Copyright law protects the creator of a copyrighted work by giving the creator certain rights, like the right to reproduce the work, distribute copies of the work, publicly display the work, create derivatives of the original work, and to perform the work. But the Fair Use Doctrine lets people use the creator’s work without permission under certain circumstances. If you’re using the work for criticism, comment, news, reporting, education, scholarship, or research, it’s not copyright infringement.

How Do I Know if it’s Fair Use?

Fair Use is a tricky analysis, but courts look at a balance of four factors to decide if use of a copyrighted work is fair:

More on the fair use factors can be found here. In this case, using the designs and graphics from the board game will be legal as long as the students change the message or meaning of the board game’s images (making it different from the original), and there is no negative impact on the potential market for the board game.

A Deeper Look into the Fair Use Factors 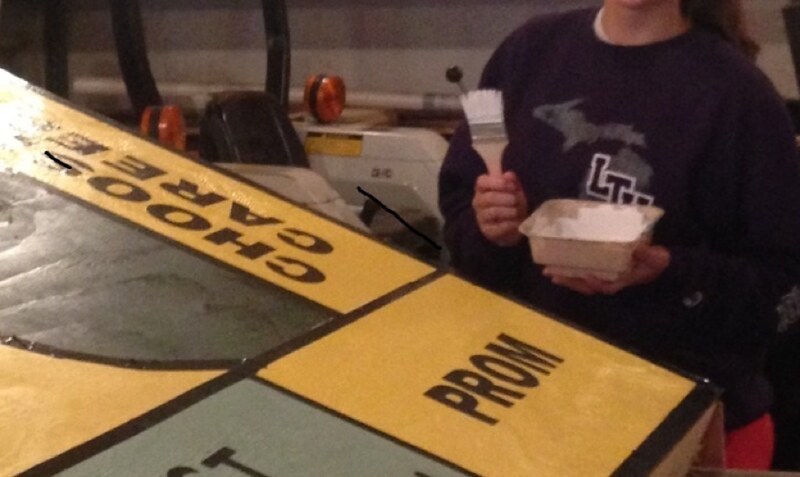 Factor 1: Why and How the Student Journalist Uses the Work

This is the most important consideration for a fair use analysis. In this case, using the design and graphics from a board game for your school’s homecoming theme would probably be transformative. Transformative use happens when the person copying the copyrighted work changes the meaning or message of the original into something new. The graphics and designs of the original board game, such as the top-hatted man in Monopoly or the gingerbread men in Candyland, are components of the game, used to move the game along and keep the players engaged. But the high school students are adding a new message to the designs and graphics from the board game by using them as a homecoming theme. Homecoming themes are typically adapted to represent the life and community at the school. For instance, the drum major leading the band as they play the high school fight song at the homecoming game could be dressed up like the top-hatted man in monopoly. Or, a homecoming float could have gingerbread men dressed like football players near a goalpost painted with red-and-white peppermint stripes with a side banner that says, “It’s not possible for you to win the (football) game! These portrayals would be a sufficient comment to change the message and meaning of the original designs of the board games for it to be fair use.

Factor 2: How Original the Owner’s Work Is

Factor 3: How Much of the Work the Student Journalist Used

“How much” of a work used involves looking at two things:

Taking a lot from the original is less likely fair use and more likely copyright infringement. But even if only a tiny bit was copied from the original, if you take from the heart or essence of the work (something very important/recognizable to the original), it’s less likely to be considered fair use. For example, the line “Luke, I am your father,” only copies a few short seconds of the Star Wars movies, but it’s one of the most recognizable lines in the franchise, making it the “heart of the work.” We don’t know for sure how much of the board game you’ve used for your homecoming floats and decorations. If some part of your homecoming décor involves a large replica of the entire board game, you would be copying a substantial amount of the game. On the other hand, you’d also be using the heart of the game if you made a replica of an aspect of the game, such as an iconic game piece or playing card.

BUT, even if you use a lot of the images from the board game, if you transform, or substantially change the message and meaning of the original images, you could claim fair use – and fair use means you don’t have to get permission from the board game maker.

Factor 4: What Impact the Journalist’s Work Will Have on the Potential Market for the Owner’s Work

This factor is all about money. Essentially it asks, by using the owner’s protected work as your own, are you taking the money that he or she would have earned? In other words, are you taking away from any potential profits of the original creator? The use of game board pieces as homecoming decorations probably doesn’t take away from sales of the original board game. The audience for the float that copies Candyland are high school students and family members attending a homecoming game – they are not people trying to play the Candyland game. So, if you’re using copyrighted designs for a homecoming theme, this isn’t a substitute for the actual game. If anyone wanted to actually play the game, they would still have to go out and buy it themselves, so you’re not taking away from anyone’s potential market. This would be fair use!